The Prosecco Budget? The only memorable tax change is that the Chancellor intends to slash the excise duty on Prosecco because “it is clear that sparkling wines are no longer the preserve of wealthy elites”. Sadly, that is tomorrow’s jam. You will have to make do with still wine until April 2023. And it was a bit sly not to mention that the wealthy elites will benefit too, as the same cut will apply to champagne.

Or perhaps I should have called it the Magical Budget. For it is spend, spend, spend. And spend within Rishi’s new fiscal rules; that everyday spending must be paid for through taxation and in normal time the State should only borrow to invest in our future growth and prosperity. Happily, again, the OBR says that the budget meets these rules. So where are the tax increases to pay for Rishi’s profligacy? Happily, they are not needed, because the government’s plan is already delivering a stronger economy.

Or perhaps it is the Common Sense Budget, because amongst all the speculation of higher capital gains tax or a wealth tax, Rishi has realised that, as we, amongst others have been saying, his priority should be to get the economy back on an even keel, and tax rises are the antithesis of what is needed to achieve that. So, actually full marks for Rishi; the budget the country needs at the current time.

So why is this budget summary so long when there are no tax changes? The answer of course is that budgets consists of two parts; the headlines that the Chancellor expounds and the lesser matters that The Treasury and HMRC spring on us subsequently. 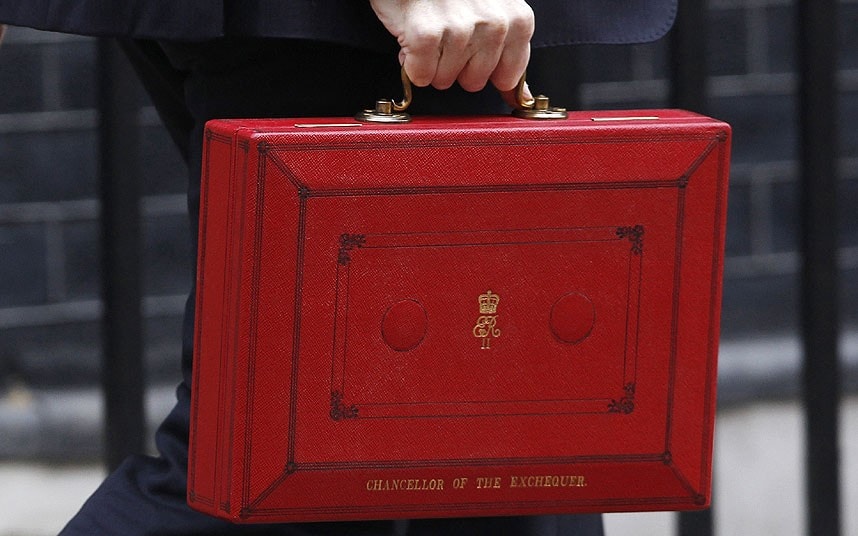